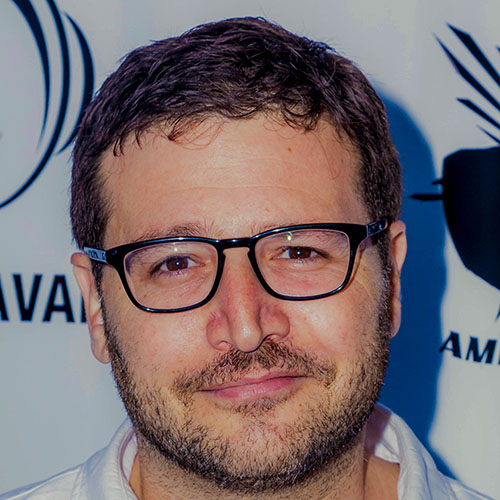 Jonathan launched his career writing and directing ‘The Hebrew Hammer’ in 2003 to international acclaim with its world premiere at the Sundance Film Festival. It later played a number of international festivals before being picked up for theatrical distribution (Hanukkah 2003) by Strand Releasing in conjunction with Comedy Central and Paramount Home Video. Voted among the top holiday movies by the New York Times, Vanity Fair, Boston Globe and Time Magazine, and Moment Magazine included ‘Hebrew Hammer’ among its’ Top 100 Most Influential Films in the History of Jewish Cinema.

Jonathan’s second feature film ‘Jimmy Vestvood: Amerikan Hero’ starring Maz Jobrani and John Heard, had its world premiere at the 2014 Austin Film Festival, where it won the Comedy Vanguard award as well as the Audience Award. Jimmy was released theatrically in the US on May 13, 2016, and ran for five months across the country. To date, Jimmy has been picked up for distribution around the world.