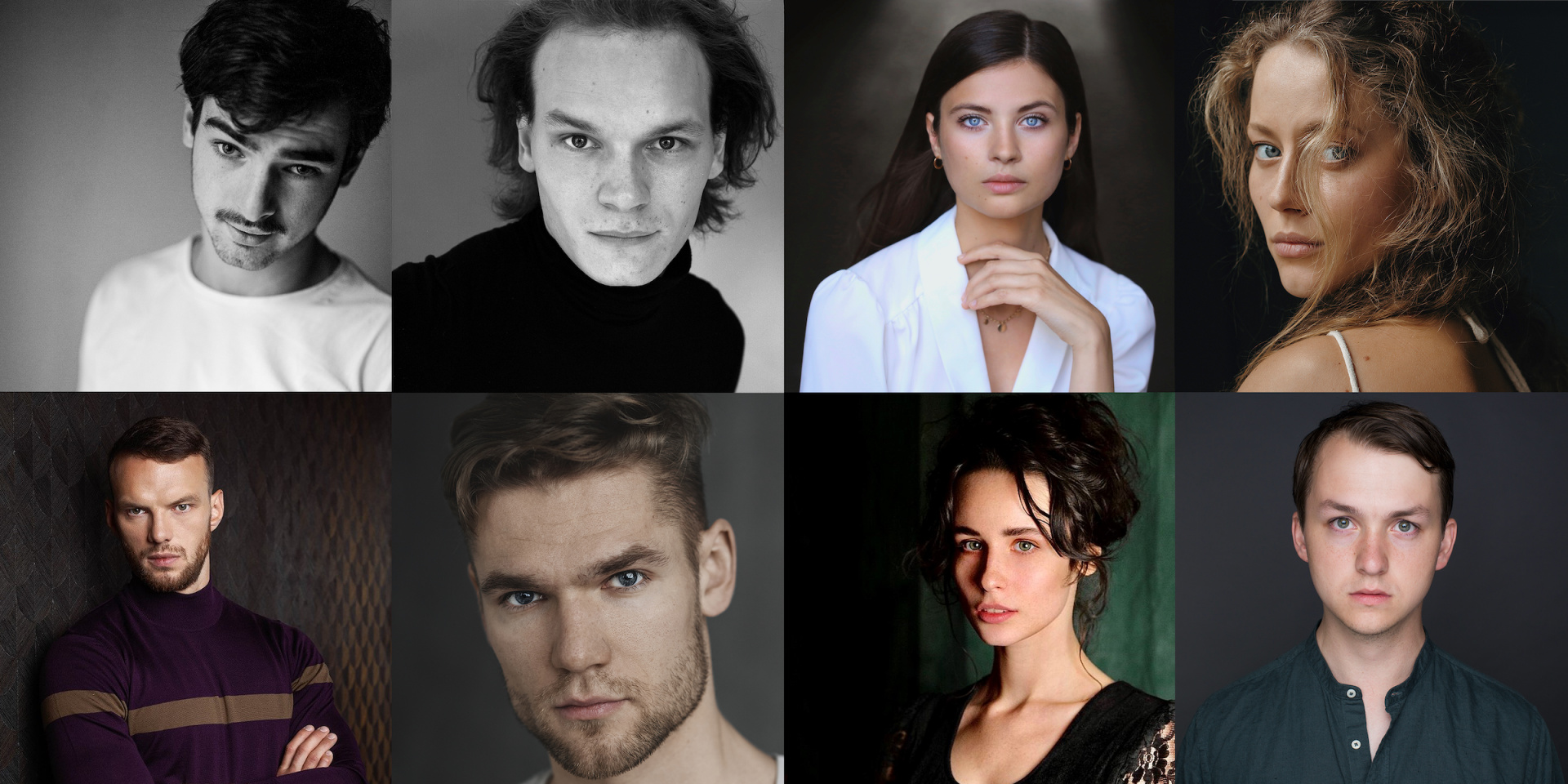 Black Nights Stars, the initiative of the Industry@Tallinn & Baltic Event, has announced eight young actors from the Baltic Sea region to participate in the programme this November, also inviting young talents from Russia to attend for the first time within the RUSSIA IN FOCUS program.

The Black Nights Stars programme is designed to build a bridge between foreign casting directors and new talent from the region – enhancing their international visibility. The aim is to help young actors from the Baltic Sea region promote themselves outside their home territory and acquire the practical skills needed for their future international careers. This year the program will focus on how to navigate a career in an online world.

The international jury selected eight young actors from over 40 candidates, who are invited to attend the Black Nights Stars Industry@Tallinn & Baltic Event, part of the 24th edition of the Tallinn Black Nights Film Festival (PÖFF). Previously there have been 6 emerging talents participating in the program each year, in 2020 also two young actors from Russia have been invited as Russia, as well as being part of Baltic Sea region, is this year’s focus country for Industry@Tallinn & Baltic Event.

A jury of international film professionals has selected the following actors:

The young actors have been chosen to present their emerging talent based on their first feature film and TV roles. Participating in Black Nights Stars will give the actors a chance to meet with film professionals and to showcase their talent. They will also participate in various masterclasses, workshops and industry networking events.

According to the member of the international jury, Lina Todd from Lina Todd casting agency, it was a tremendously gratifying experience to select talent from the Baltics. “Though all unique, they share an amazing presence, an unexpected force, mystery, soulful beauty, fierce intensity, intricate sensuality, and deepness which feels unique to their countries and still universal in their sincerity. It is of great value to the film industry to discover these marvellous and fresh artists who will shine, not just in their country, but internationally. To bring them to the film industry’s attention so they can further enrich our experience as audiences and bring us closer together is a treasure,” she added.