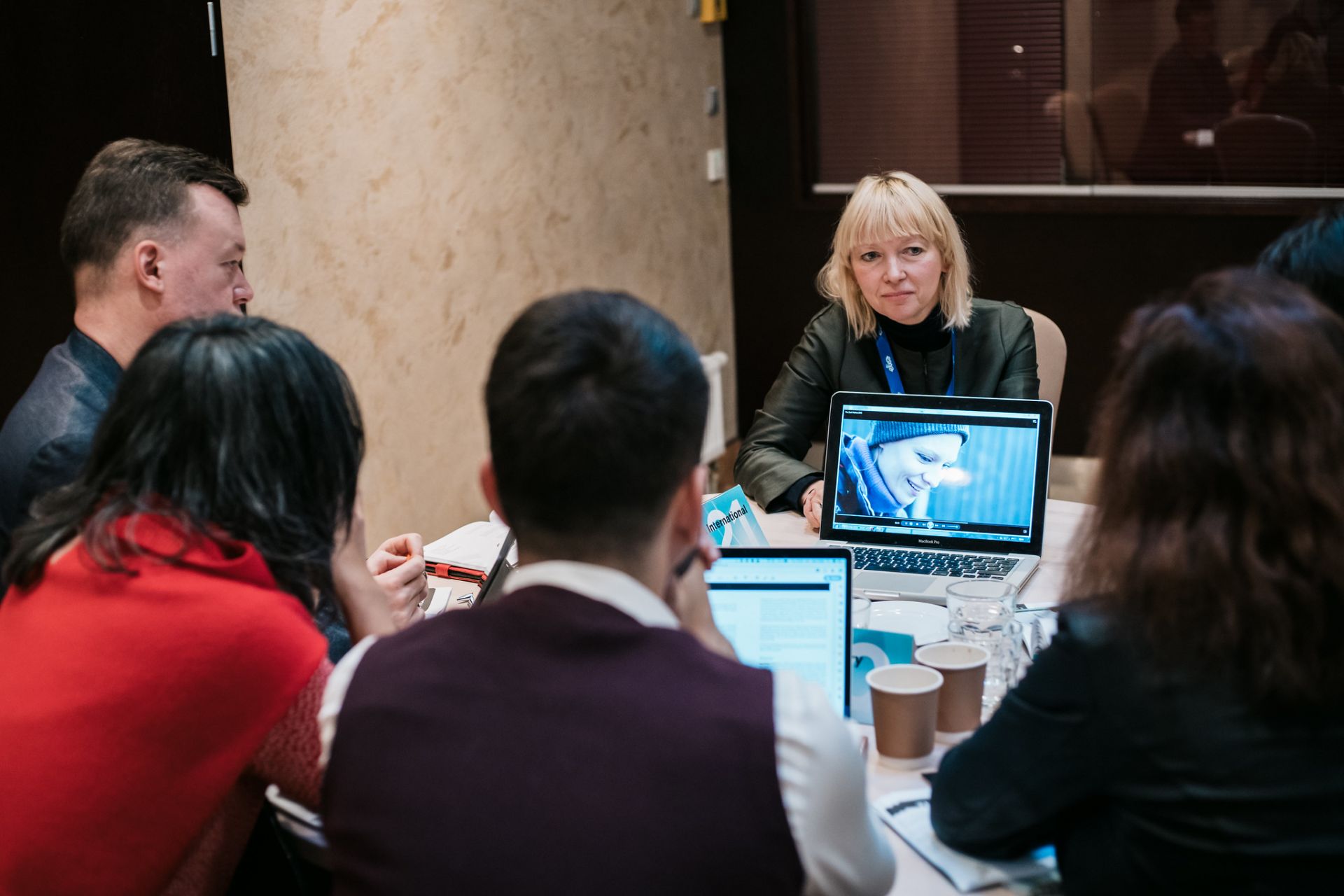 Baltic Event, the largest international co-production market in Northern Europe will hold its 19th edition in 2020 in its established, effective and comprehensive format, while staying flexible to respond to the industry’s needs. Since 2002, Baltic Event has showcased over 600 film projects, many of which have reached the silver screens across the globe and enjoyed successful festival runs. We are honoured to have had our projects selected to Cannes, Berlinale, Venice, Karlovy Vary, Warsaw, Cairo, Tribeca, etc. and earned Golden Globes and Oscars nominations.

An international script competition for film, TV and drama series scripts, Script Pool Tallinn aims to gather talented scriptwriters with producers attached, in order to provide them support enhancing the script and maximizing its production and distribution potential. In 2020 the competition jury selects up to six projects (feature films and TV separately) to take part in the final script contest, including preparatory workshops, meeting with the international jury, and public pitch. The deadline for submitting the project is September 25, 2020

Read more about the eligibility criteria and required documentation under Submissions