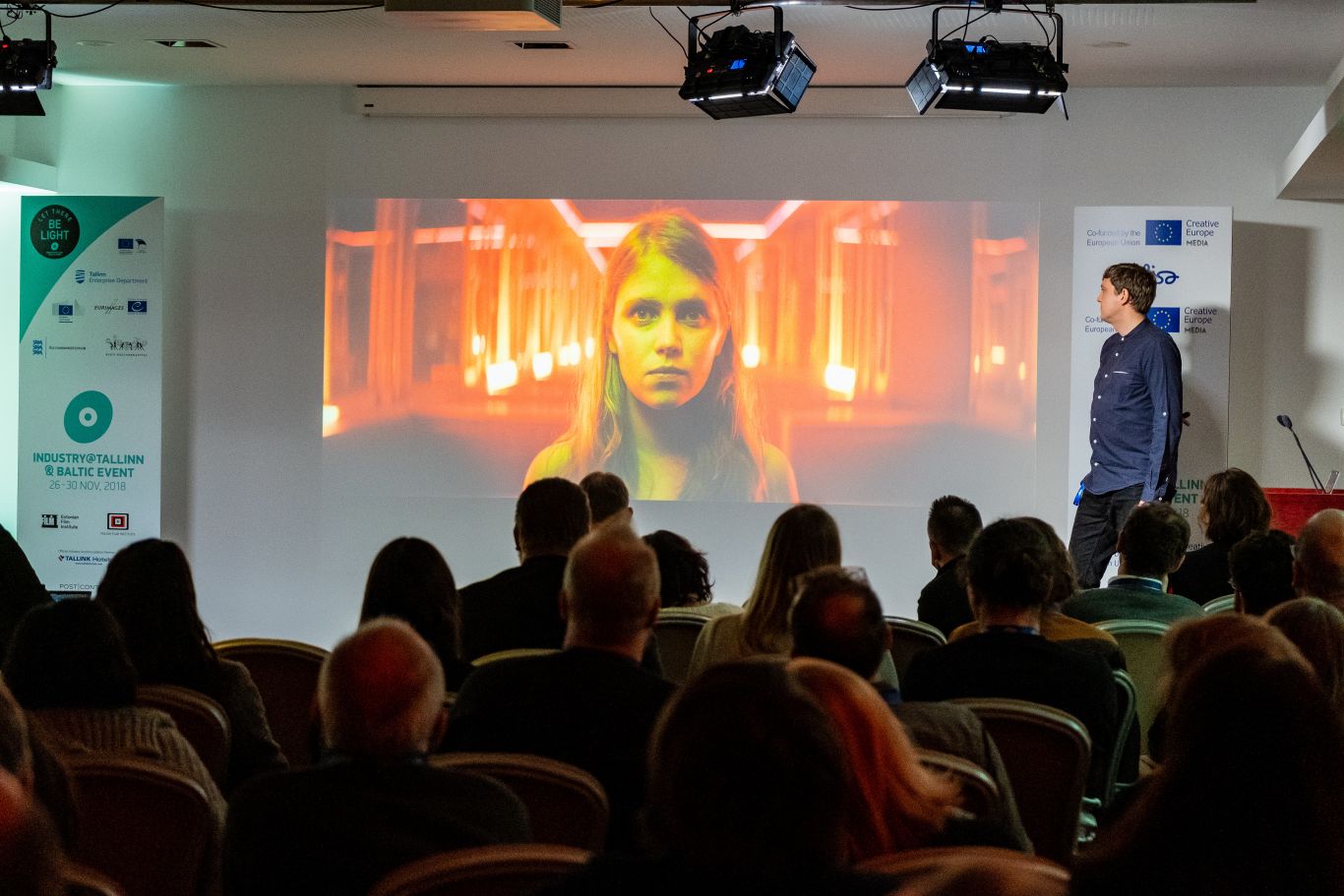 During the European Genre Forum Packaging Lab taking place during Black Nights Film Festival in Tallinn, teams of seven genre films will learn about sales and packaging from industry professionals with exhaustive experience.

The European Genre Forum (EGF) is an annual training programme that sets to boost the careers of future European players in the genre film industry. In 2019 EGF consists of two talent labs – The Producers Lab in Zagreb and The Packaging Lab in Tallinn. During these two talent labs, participants who are working on their first or second film project, are able to discuss their project with consultants and mentors, learn about the different aspects of (co-)production, sales and packaging from industry professionals. At the two-day Packaging Lab in Tallinn – the last part of the training programme – teams will focus on developing pitching skills, followed by public pitching at the Industry @ Tallinn & Baltic Event.

The workshops are carried out by experienced marketing and sales agencies in the field of genre films from London (Coffee & Cigarettes) and Paris (Stray Dogs).

Every year, up to eight films will be selected by the European Genre Forum. The projects participating in this years’ programme include Lemnos (France), Utopya (Switzerland), Tracking: The Cyprus Tiger (Cyprus), Hospice (UK), Mirror of Nightingales (Croatia), Naked Coast (Poland) and Children of the Gods (Serbia). From previous editions of EGF, taking place for the third time, a Finnish project Hatching has reached the production stage and will be finished by 2021. European Genre Forum is a pan-European project organised by Black Nights Film Festival from Tallinn; Imagine Film Festival from Amsterdam; Fantastic Zagreb Film Festival and film consultancy company Screen Division from Sitges.