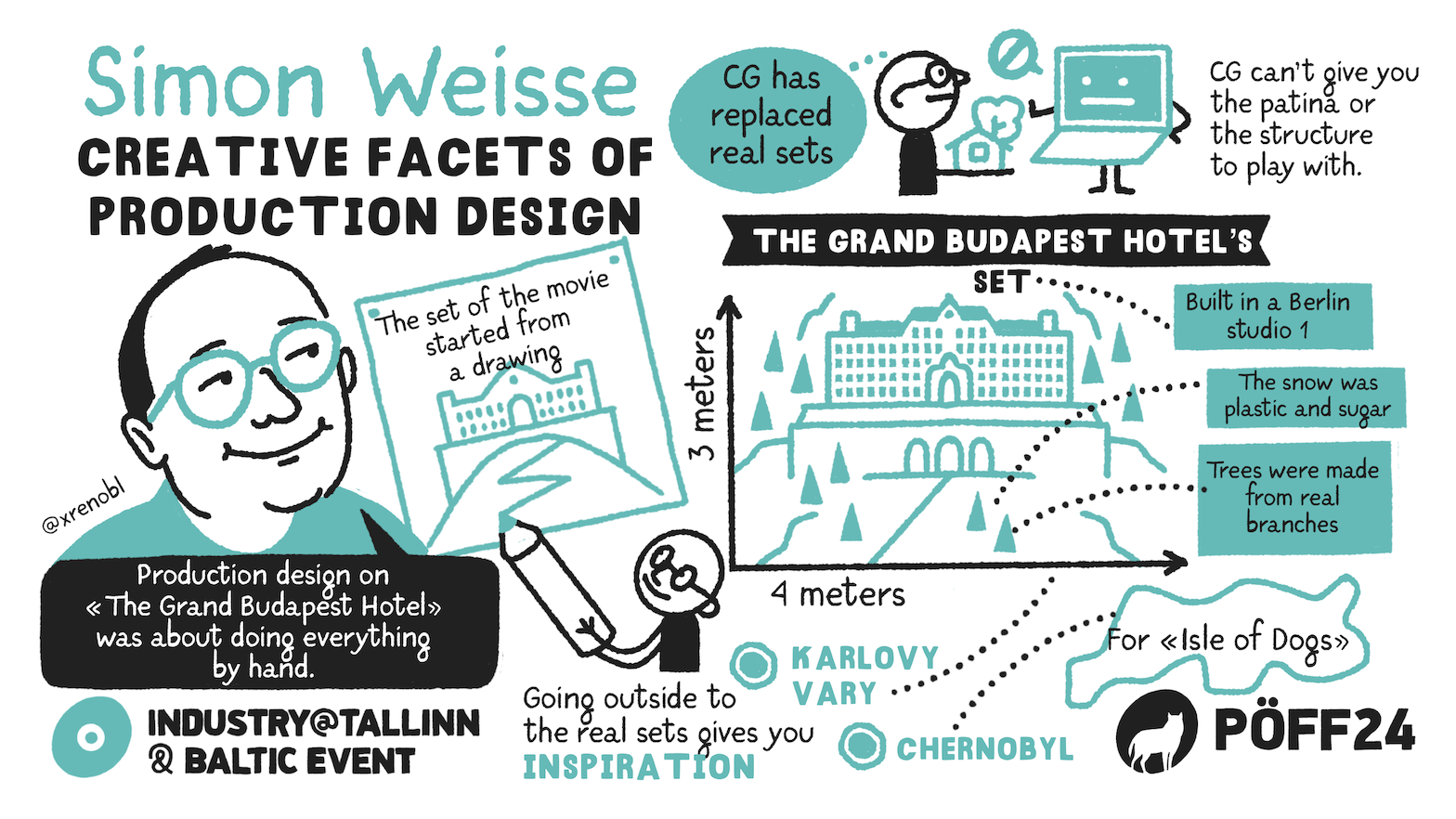 The year 2020 brought many innovations to Industry@Tallinn along with new developments of the program. Among them was PÖFF Black Room which dives into the wonders of cinema’s visual language. The program is dedicated to Art Department and sets out to deepen the knowledge about the unique craft that combines art, design, architecture and a lot of intrepid creativity.

PÖFF Black Room’s program is created both for film enthusiasts and professionals. One week full of masterclasses and workshops opened a fascinating perspective to filmmaking through production design. The program was created in collaboration with European Film Academy which brought together world-renowned masters of the Art Department as PÖFF Black Room mentors.

The first program was led by award-winning production designers Jacqueline Abrahams Jacqueline Abrahams and Maria Djurkovic and the grandmaster of miniature models Simon Weisse. Each of the three mentors gave a virtual masterclass to accredited attendants of Industry@Tallinn and carried out workshops for the selected six production designers. The program also included a unique panel „Lost in translation? Visual story development from script to screen” by Variety and masterclass of brand identity for independent filmmakers.

Jacqueline Abrahams is an award-winning production designer known for Lady Macbeth (2016), The Lobster (2015) and The Look of Love (2013). 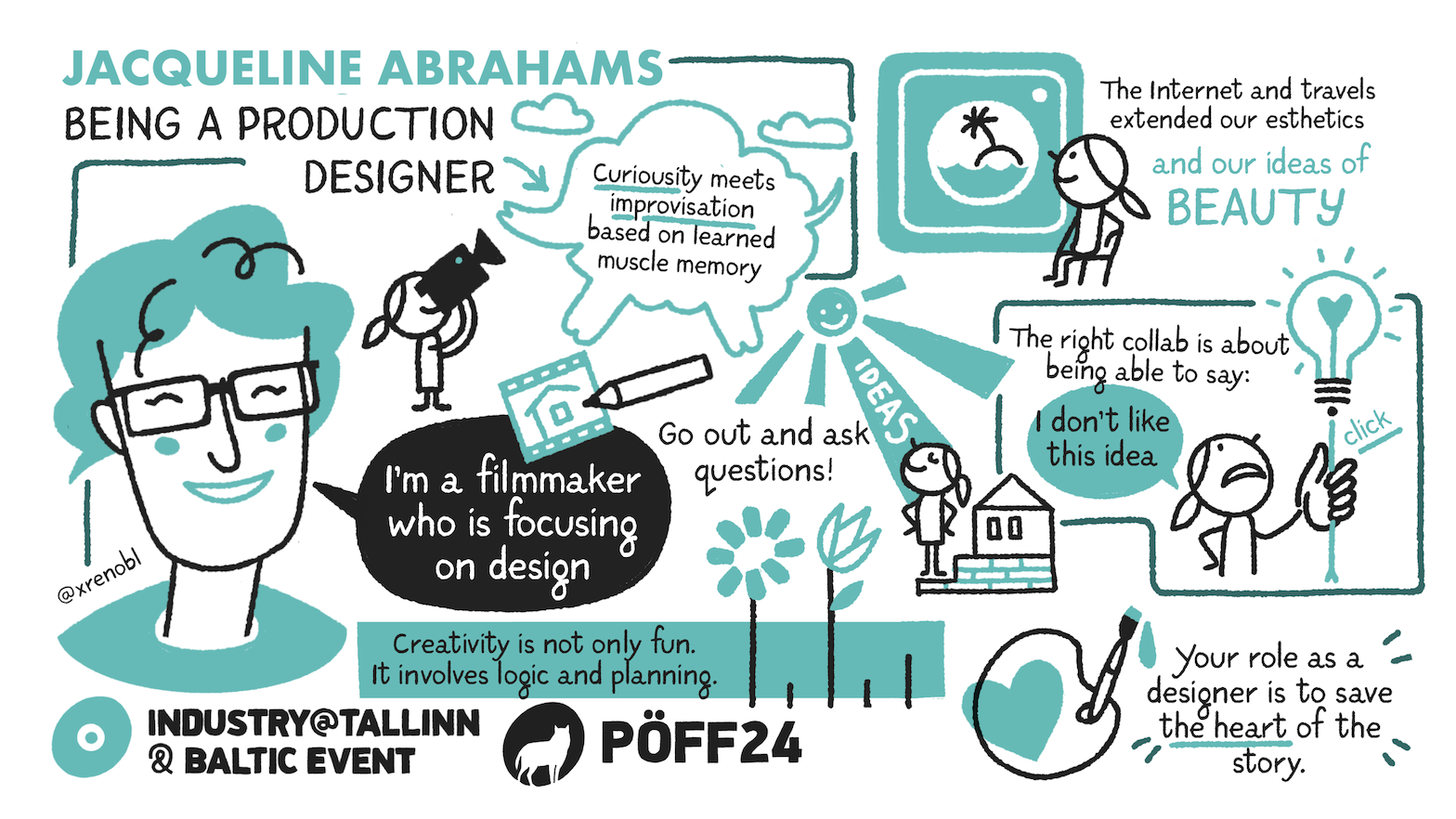 Karen K Burns is a co-founder and manager of Visory.ai, known for working on Hollywood A-Class films. Created in collaboration with Tallinn Creative Incubator. 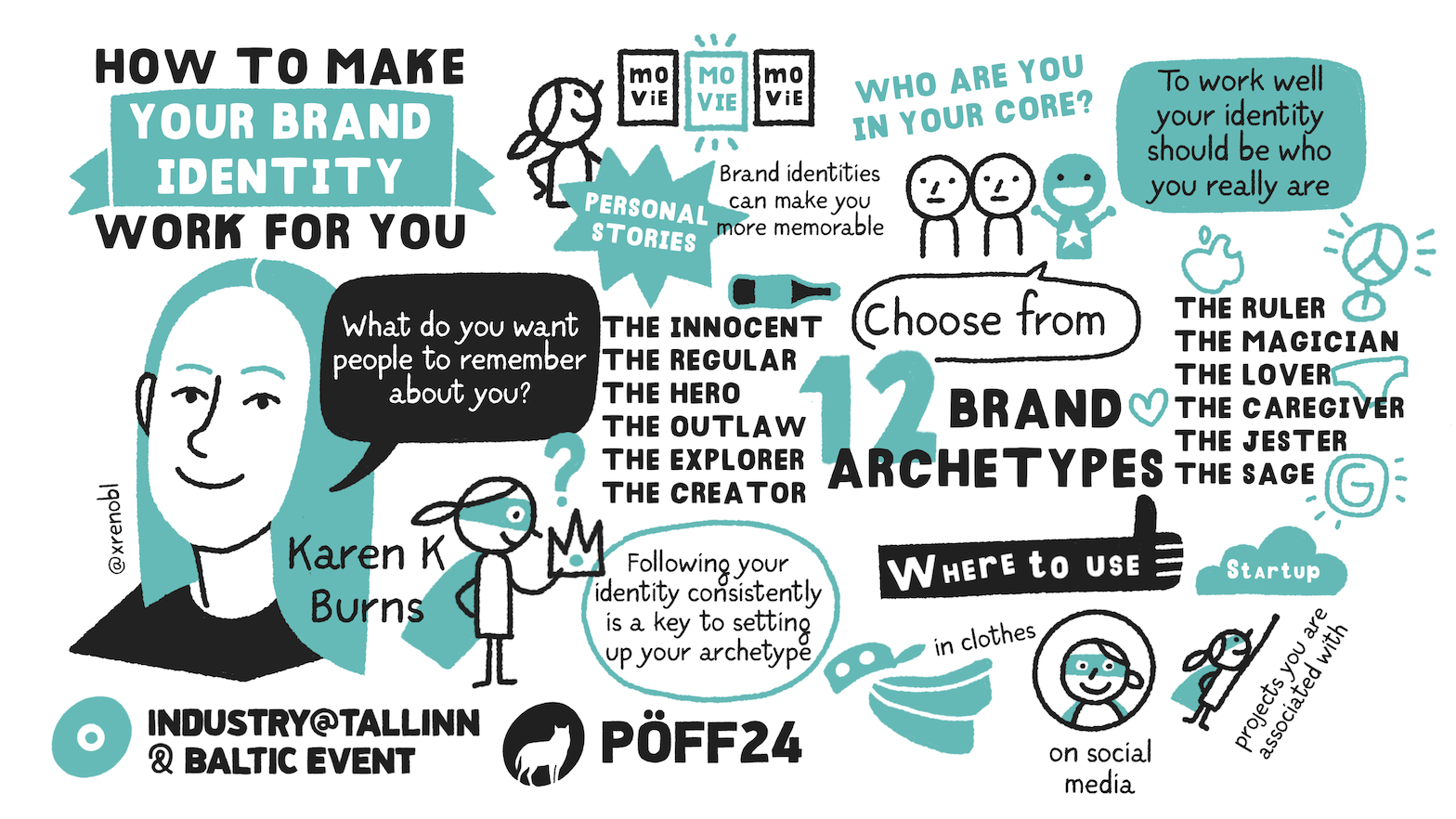 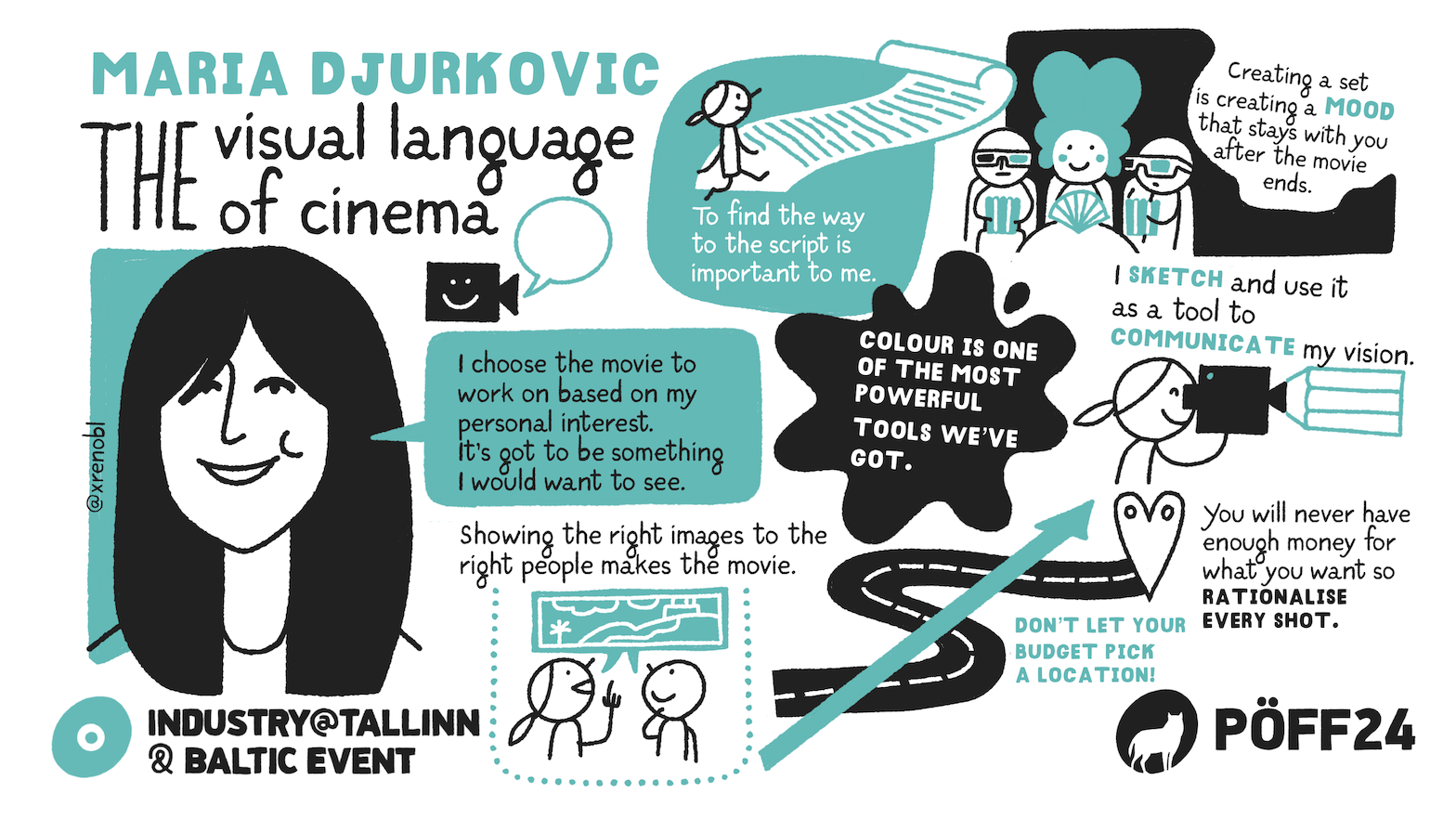