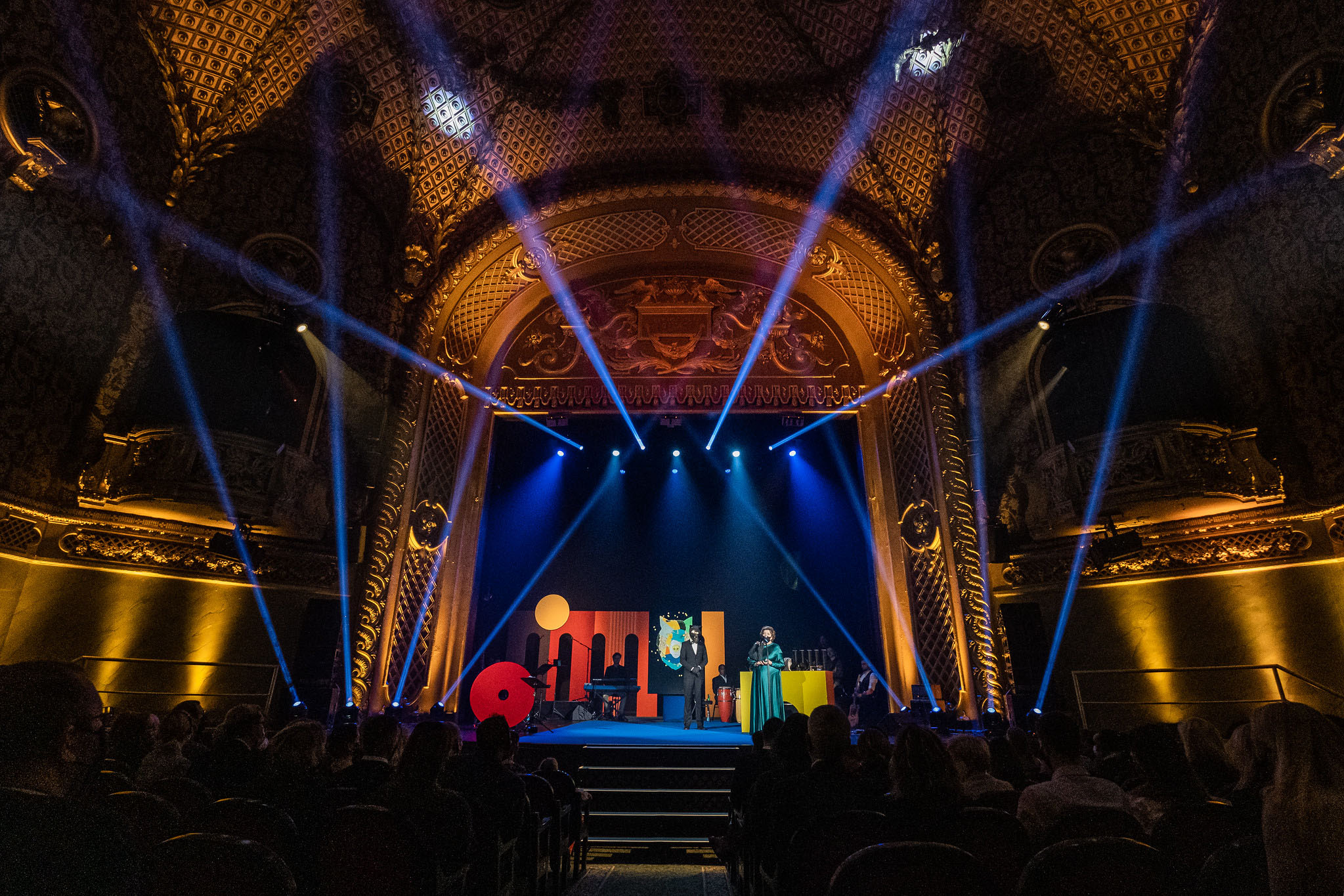 The first online Industry@Tallinn & Baltic Event saw over 35 000 virtual attendances, resulting from a record 1600 accredited professionals across industry events and the film festival. The number plays a significant part in setting a record also for Tallinn Black Nights Film Festival, with an estimated 101 833 physical and virtual attendances this year.

As anticipated by the festival’s team, the ticket sales saw a notable drop this year with over 34 000 physical attendances and an estimated 19 000 virtual film viewings*, compared to last year’s 70 000 physical cinema attendances. The festival’s professionals’ film-watching platform had 9779 viewings.

A major shift took place with the virtual event attendances as Industry@Tallinn & Baltic Event had close to 900 virtual accreditations from 60 countries – both numbers have set a record for the summit. The programme of Industry@Tallinn & Baltic Event 2020, online by design, included 62 events and several of them were available online without accreditation as well, including its most popular event – the European Film Forum Tallinn.

Industry@Tallinn & Baltic Event director Marge Liiske commented: “Having organised a record attendance numbers' virtual industry event over five consecutive days in three parallel broadcasting channels, project presentations and meetings, showed us the potential of online in the future. We also feel grateful for the industry professionals having such a strong sense of community and a powerful will of collaboration. I hope to meet and thank you all in person in 2021!”

“We welcomed a record number of 76 projects at this year’s edition. As online pitching and networking is something the whole industry is just getting used to, we and the juries were positively surprised how professionally the projects were presented and how eagerly industry professionals took part of the online meeting possibilities,” Liiske added.

Organising online industry events is much like learning by doing and could only be possible thanks to the smooth collaboration between the team, mentors and experts, participants, as well as to the generosity of supporters and partners. “We are very grateful for our sponsors Elisa, Roskino and Tallinn City - and supporters including German Films, Estonian, Finnish and Lithuanian Film Institutes, Cultural Endowment of Estonia, who’s co-operation and effort has allowed us to create our online summit discussing the most urgent topics in the film industry. It would have been so much more challenges, if not impossible, without them,” she commented. Industry@Tallinn & Baltic Event is co-funded by the Creative Europe Media Programme of the European Union. The European Film Forum Tallinn is organised by the European Commission’s mandate