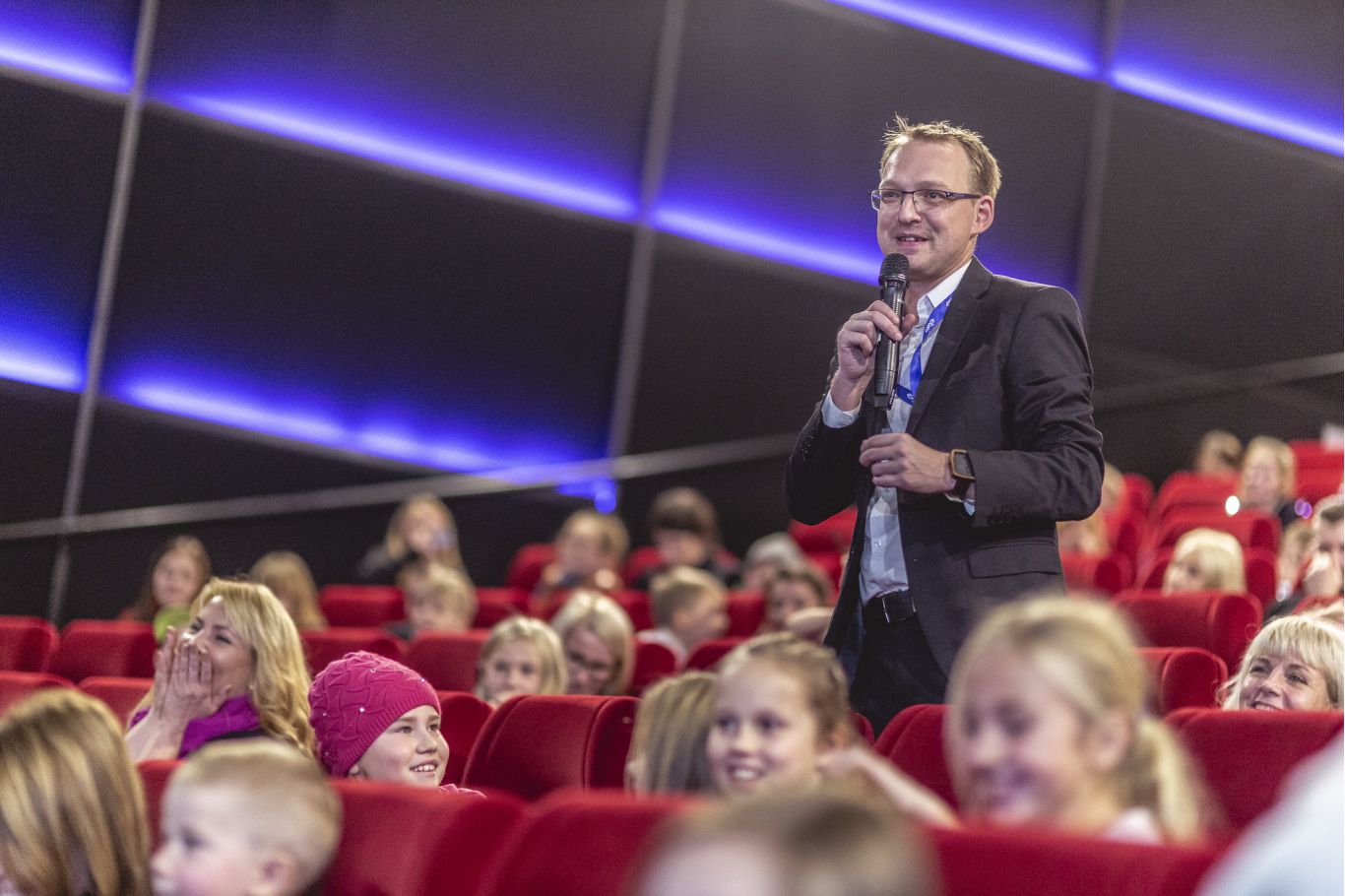 For the first time, Industry@Tallinn & Baltic Event showcases five children and youth film projects in a newly launched Just FIlm Works in Progress category. The films in production or post-production looking for sales distributors, sound design, productions or festivals for international premieres will be presented at the Industry@Tallinn & Baltic Event Work in Progress sessions on November 26th.

According to Mikk Granström, Head of Just Film, the launch of Just Film Works in Progress focusing on film projects for children and youth is a logical step, as Just Film, a part of Black Nights Film Festival is expanding bit by bit every year. “We are delighted that our audience is more and more keen on youth and children’s films – the number of people attending the screenings is growing with each festival.” Granstrtöm also added that filmmakers are showing more interest in Just Film as they like to present their new films at our festival and the number of submissions increases every year. “After calling for proposals for Works in Progress for the children and youth films category we were positively surprised with the interest and amount of submissions we received,” he adds.

Just Film Works in Progress in Tallinn at the Industry@Tallinn & Baltic Event showcases five films: Family (Taiwan), Final Exam (Kosovo), Unknown Treasures (Lithuania), Christmas in the Jungle and Raggie (Estonia). “While looking through the submissions, we focused on the films that might be especially engaging for kids and youth, but also for the whole family,” Granström commented on the selection.