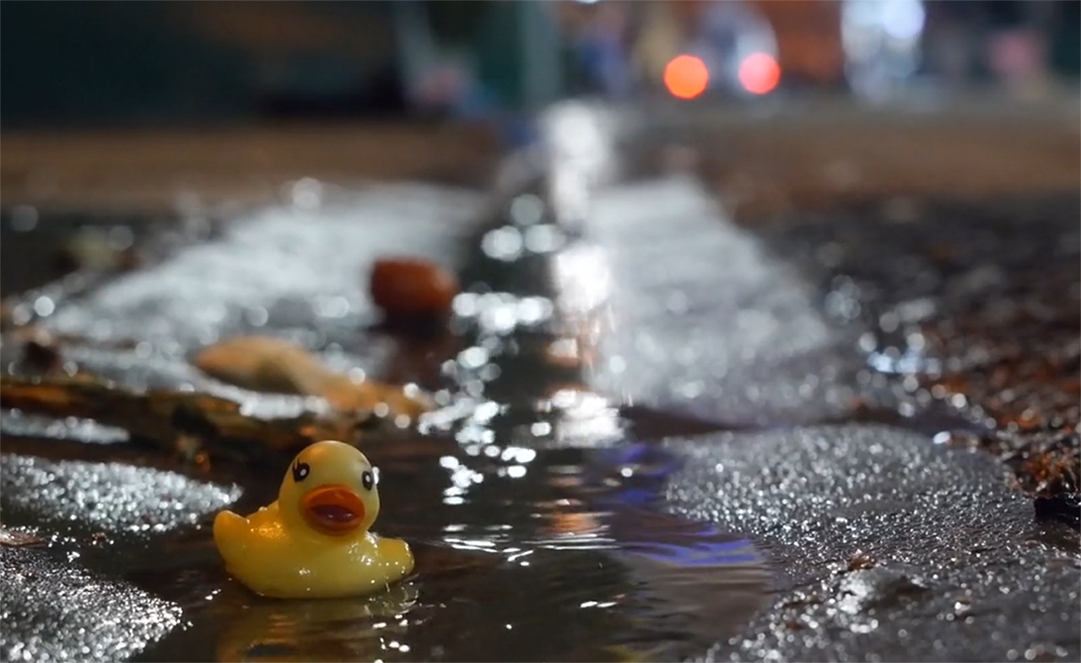 Charming Yossi finds out that Chris is pregnant and that she lied to him about her "dead" father. He desperately managed to produce a big wedding from scratch but when Chris finds out she carries a daughter she understands she needs another kind of man as a partner in her life.

Asaf is a 32 years old unemployed orphan that lives with his Grandfather. One night his Grandfather dies and Asaf, that cannot deal with his emotionally and economically, with the help of his girlfriend decides to stuff his dead grandpa as a puppet in order to get his pension money out of the Bank.

Elias a Palestinian who needs to get a heart transplant in order to survive and was forced to collaborate with the Israeli Security Agency.

He is rescued to a hiding apartment in the neighborhood after a bomb he planted killed a "Hamas" leader. In his loneliness he sees a woman in "Paprika's" costume through the window and falls in love her, a love that will break his new heart.

“Rogovin Brothers Ltd.” is an independent production company and content house. The company’s goal stems from the aspiration to penetrate the hearts of the audience, to inspire, stimulate and promote a human environment co-existing in peace with nature. The local/Israeli space is the company's main focus, though global issues are also part of its agenda. The company and its people believe in the great power of the film medium, the combination of intelligent technology and a good story. Doubtful - (88 min) With the support of the Israel Film Fund, YES Satellite Broadcaster and 'Gesher' Multicultural Film Fund. 9 Nominations Israeli Academy Awards 2017, 100K+ Viewers at Theatrical Release. Dir. and Screenplay Eliran Elya.