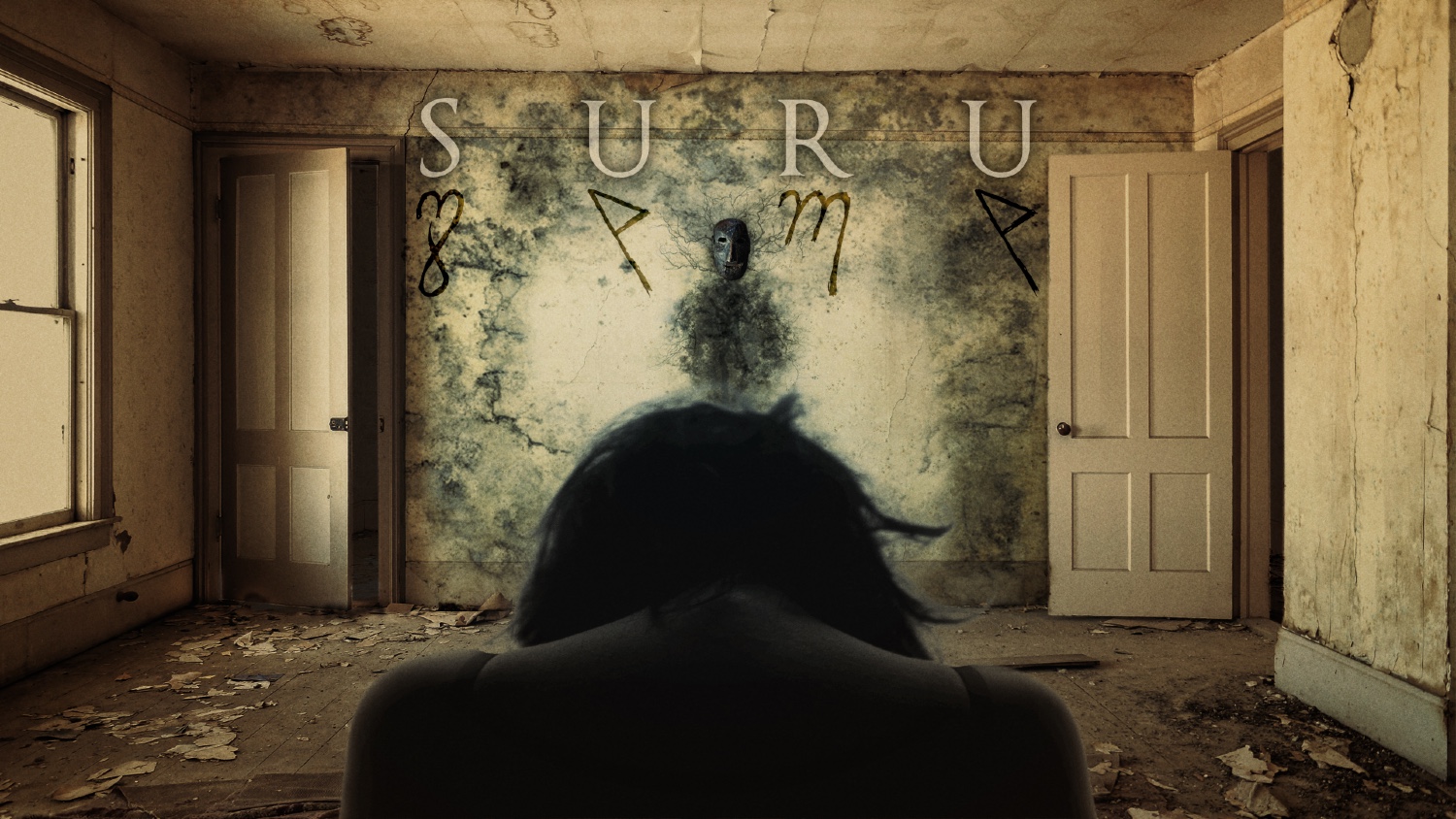 Katie, overcome by grief after losing her son Joel, desperately seeks meaning and is eventually led to an ancient ritual her son was studying before his death. Following a series of increasingly unsettling breadcrumbs she believes that her son might still be alive in a parallel universe. As Katie's obsession grows, her relationship with her husband Noah, who's also struggling with the loss, falls apart. With nothing to lose Katie follows Joel’s footsteps and performs the ritual.
After waking up she sees signs that she's traveled into a universe where her son is still alive. Things also seem to be back to normal with her husband. But, just as life seems to be going well, it again falls apart, as she struggles against slipping back into her universe - the reality she dreads.

Anssi Korhonen was born in Finland and has made a career in the world of music videos, commercials, and short films. Through these, he has crafted his strong visual sense and passion for twisted emotions and atmospheres. Suru showcases Anssi’s ever-growing fascination with the human mind and an ability to turn difficult subjects into interesting stories.

Steve Reverand is a French-born, and now Czech-based producer at the production company The LAB. The production company is geared towards producing internationally oriented genre projects. Among recent successes are the 2019 Méliès d'argent winner Supine, the acclaimed Rusty Lake Paradox and the genre bending feature film Playdurizm, winner of the Best Feature Film Jury Prize at the LUFF 2020.