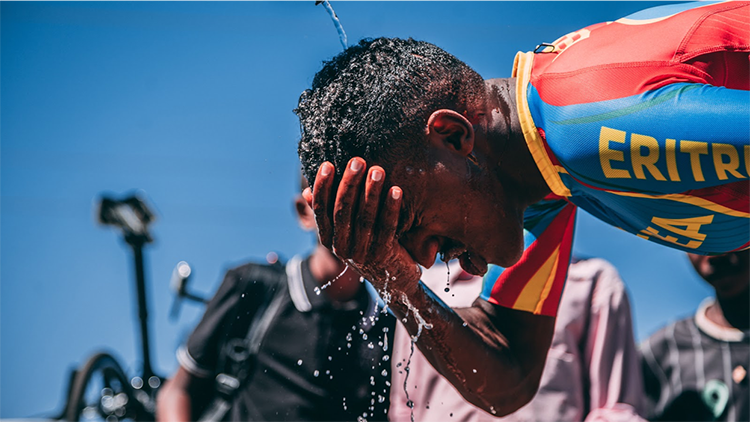 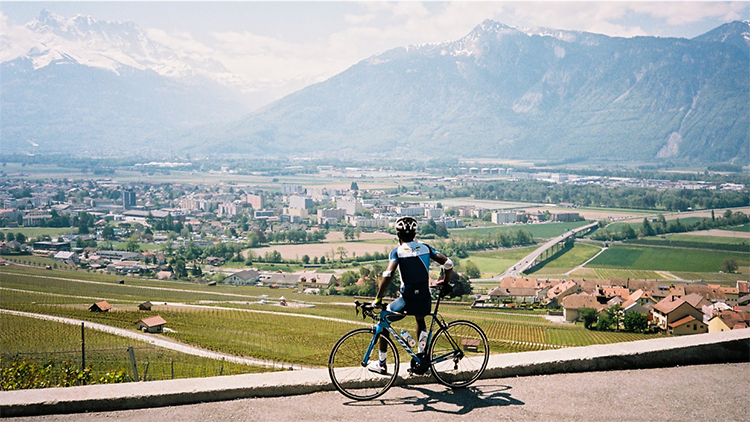 This Is My Moment

Biniam (18) is a promising Eritrean cyclist who dreams of becoming an international pro. Experts grant him a great future in international cycling, but in general we don’t see too many riders of colour in our pro tours. Europe is not in a hurry to grant Eritreans a visa, fearing they will disappear as refugees. With the support of his family, friends and teammates, Biniam fights against the social, physical and administrative obstacles he encounters along the way. Over two years, we follow Biniam’s evolving performances during the big African tours where he catches the attention of major European teams, which eventually results in a European pro team. Will we soon see Biniam at the start of a major European race, or is talent simply not enough?
Director Lieven Corthouts has lived and worked in the Horn of Africa for fifteen years. Having Biniam filming his own process, he makes this film in a co-creation process.

Lieven Corthouts is a self-taught filmmaker who travelled the world before living in Ethiopia for 10 years. There he made 2 feature documentaries: ‘My Future’ and ‘Little Heaven’. My Future (2009, 50’) won the prize Best Debut at Miradasdoc. Little Heaven (2011, 70’) premiered at IDFA, was sold by Taskovski and obtained the Bertha Britdoc Connect Fund. In 2016 he made the film The Invisible City [Kakuma] (2016, 70’), that was selected for DocSociety’s Good Pitch 2016 and aimed at humanising the migration debate. Inspired by the film, Lieven created Find Me in Kakuma (2017. Lieven Corthouts’s films were broadcast by ARTE, RAI, TV3, VRT, TV5, ZDF, Lichtpunt, RSI, Israeli Channel, TVI24.

Magalie Dierick graduated in 2014 at RITCS in Brussels in the field of Audiovisual Arts – Documentary. From 2015 onwards, she has been managing the production of the company’s documentary and fiction projects. Since 2018, when she participated in the training program Eurodoc with the documentary ALL- IN by Volkan Üce (Foreseen 2020). She leads the company as a full-fledged producer.

Cassette for timescapes produces films and crossmedia projects that combine innovative vision and social or political engagement and aims at distributing its films worldwide through a tailor made impact strategy for each project.