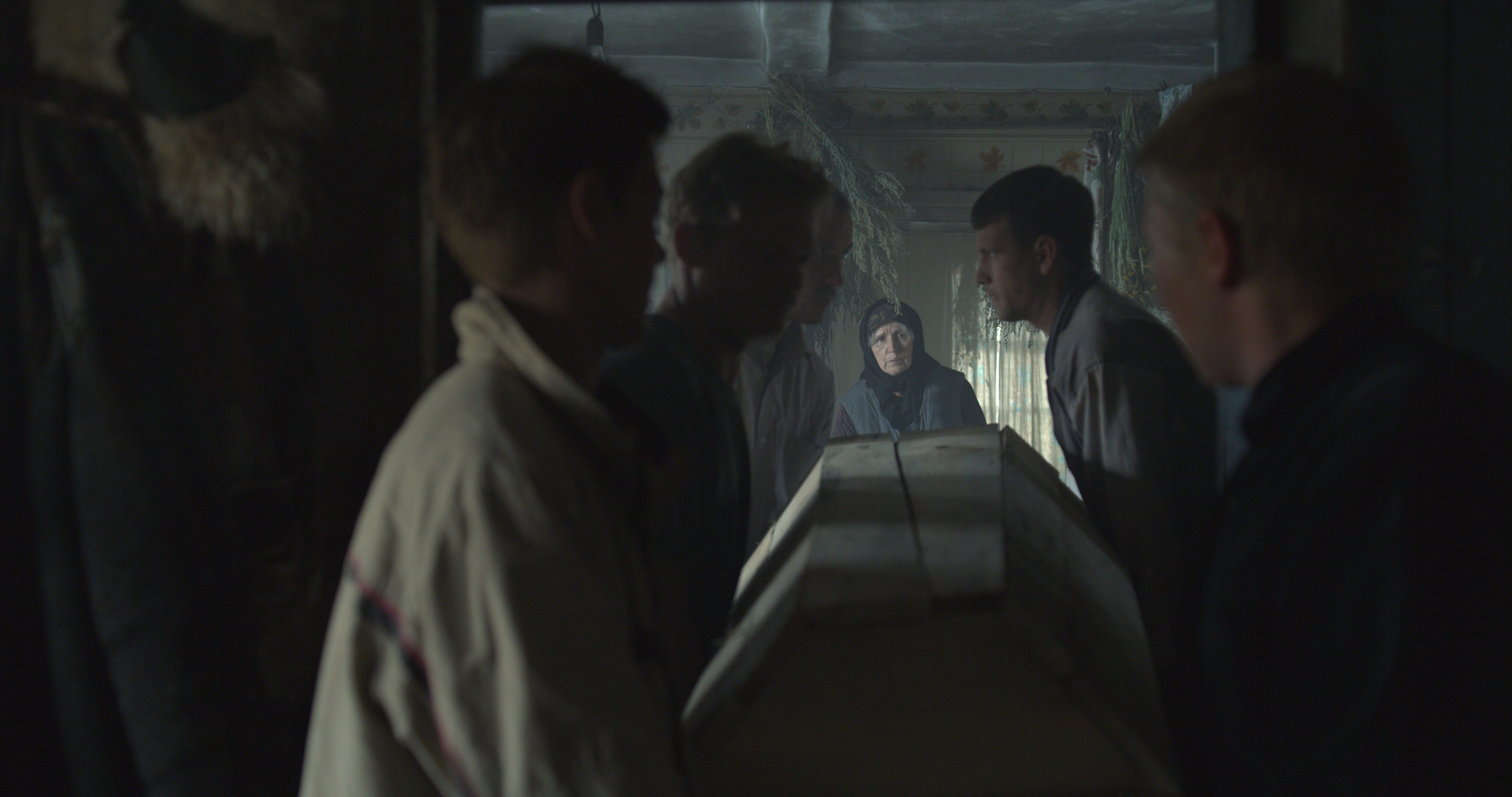 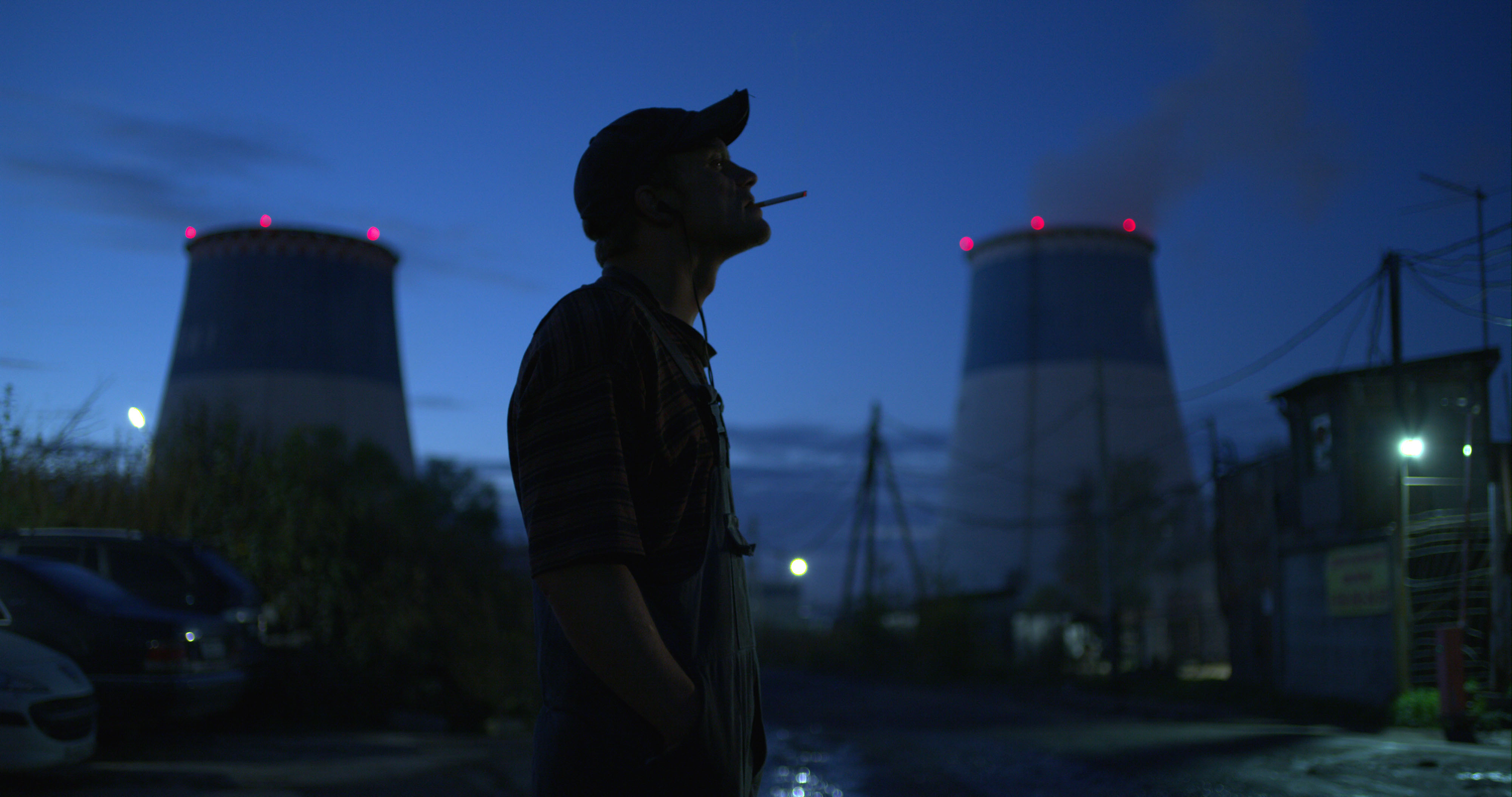 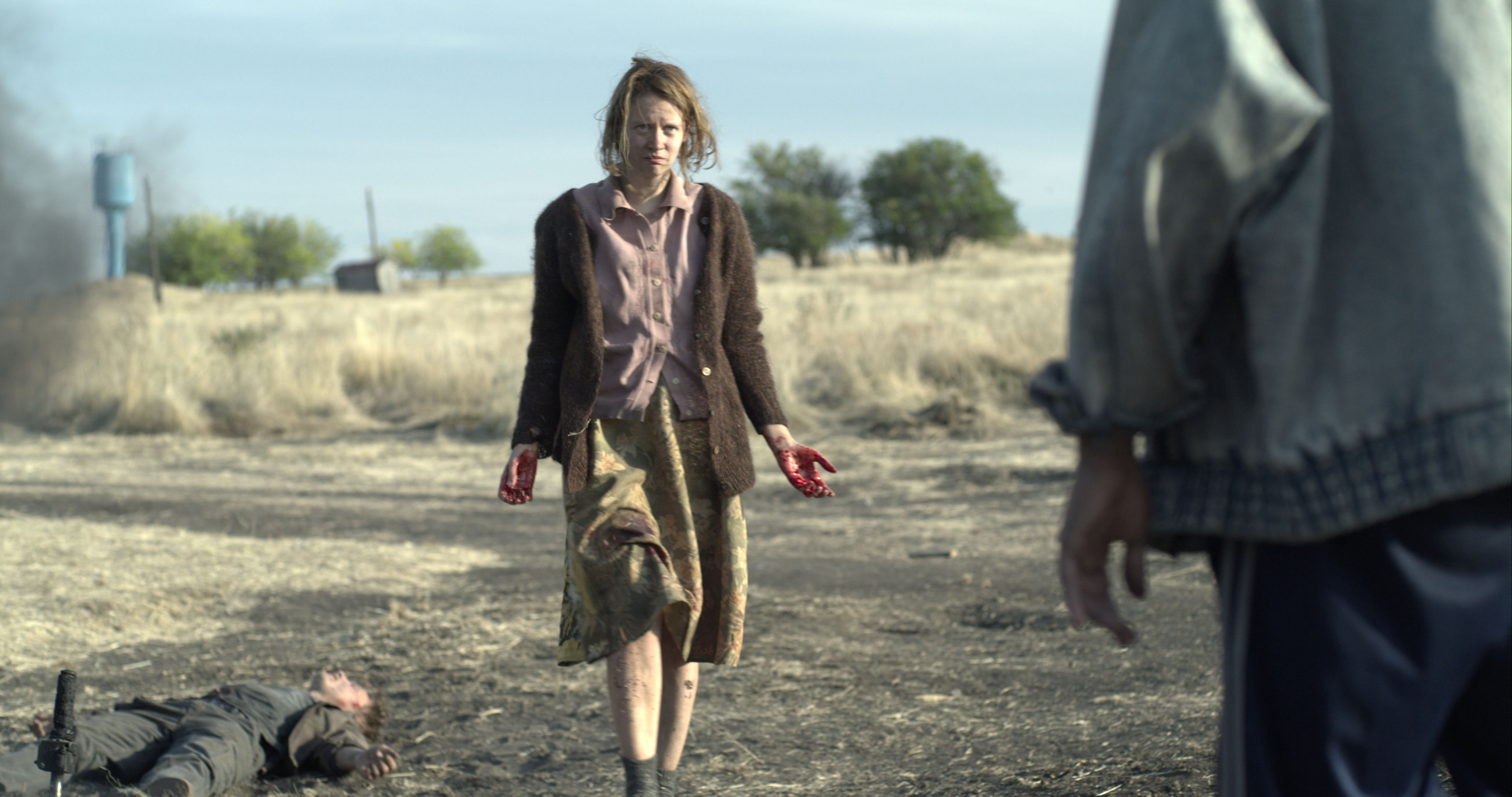 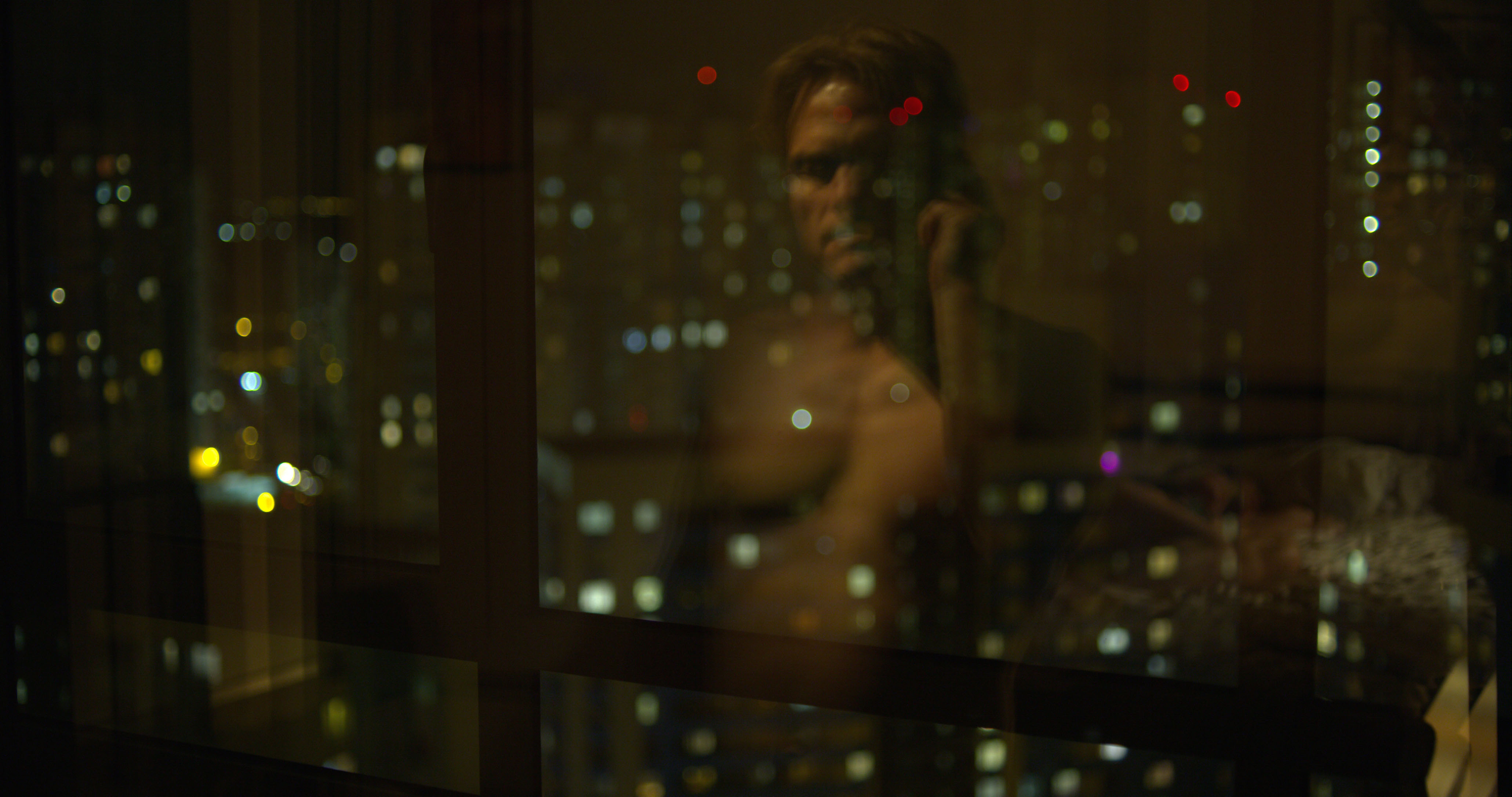 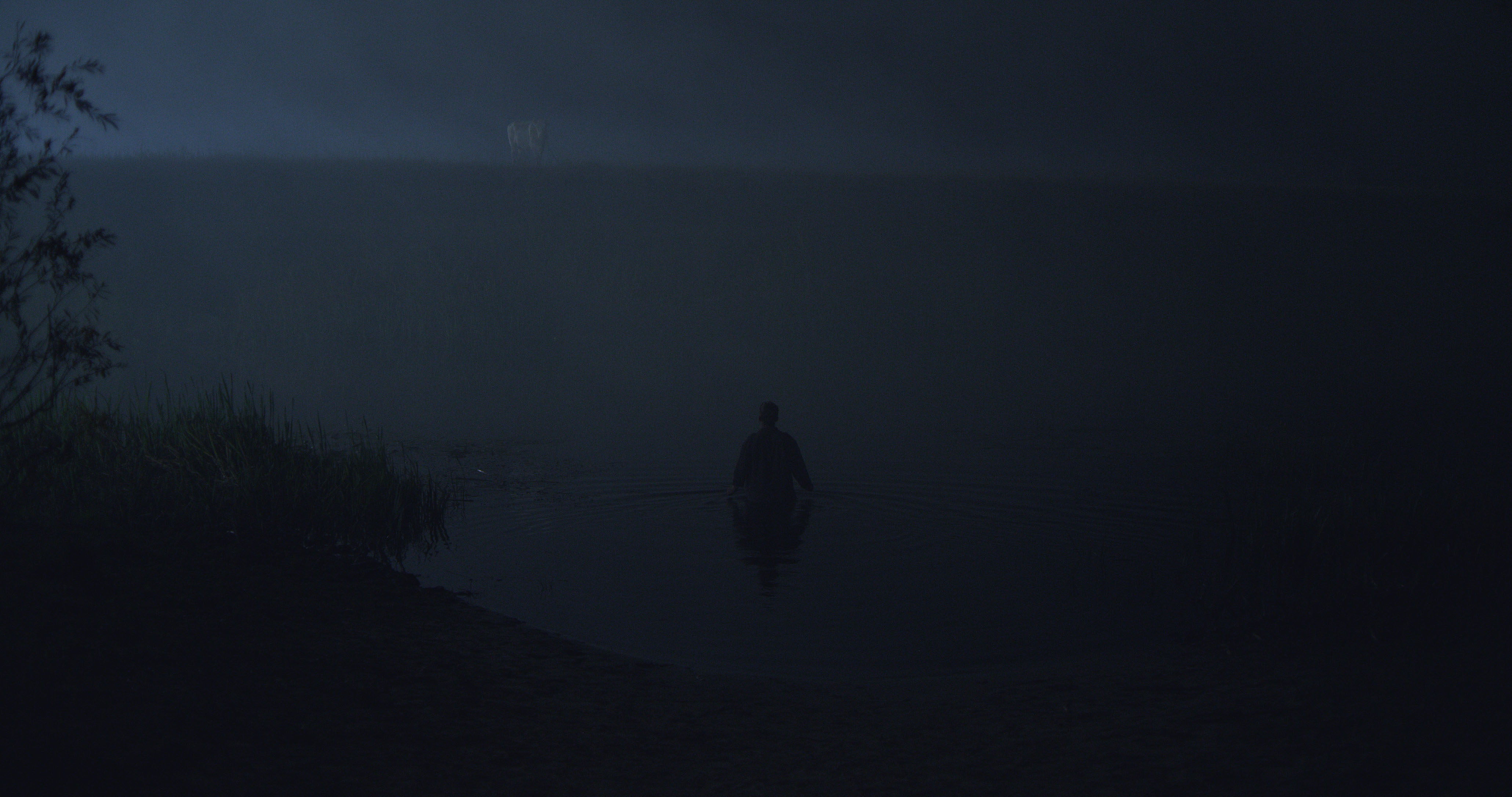 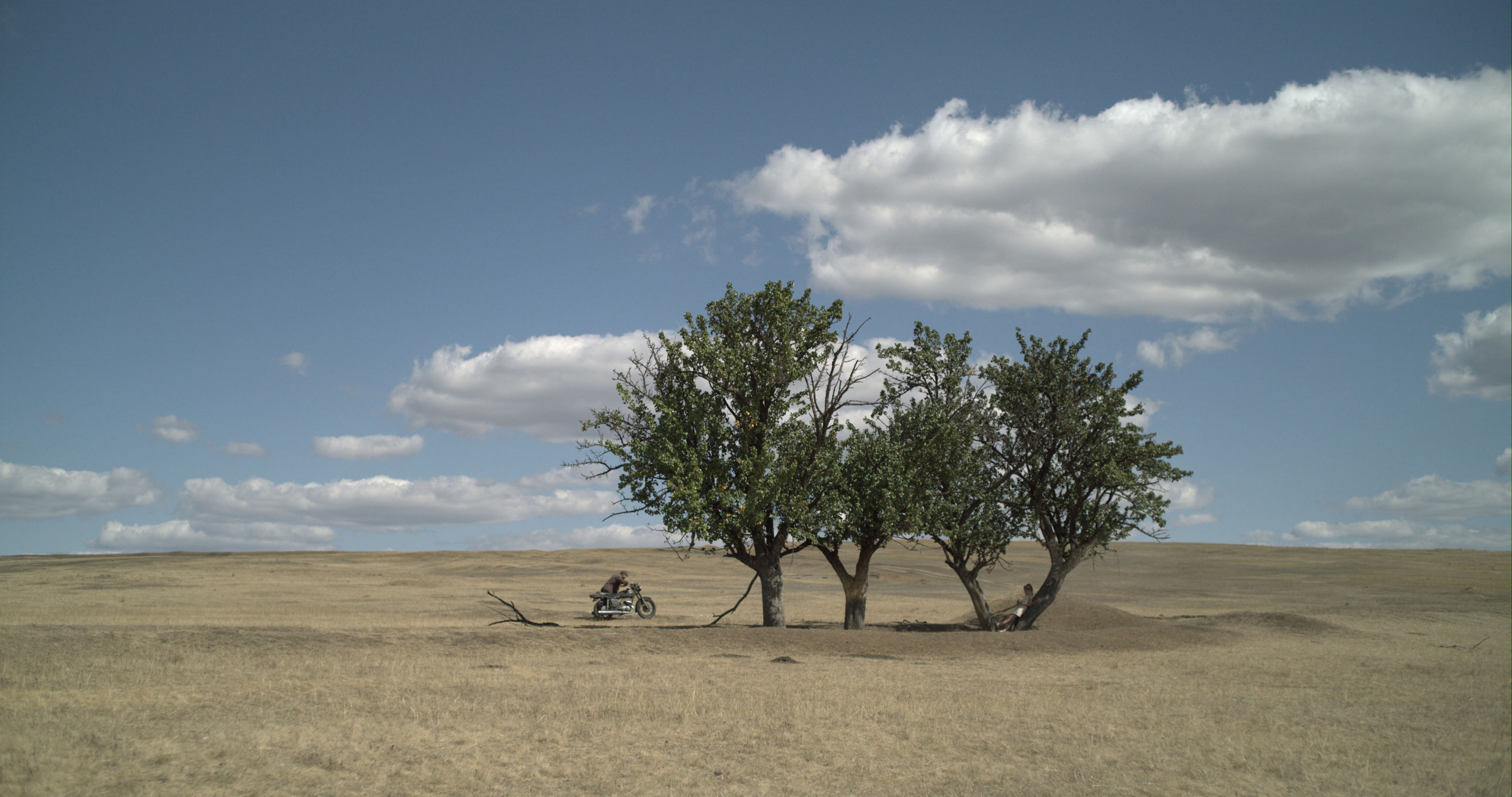 After learning from his younger brother Pashka about their Father’s mysterious death, Yegor returns to his native village after many years of absence. It turns out that the entire inheritance, a farm with a small livestock of cows and a piece of land has to be sacrificed for paying off his father’s debts to the local entrepreneur Gleb. Pashka is dead set against killing the cows and selling the land to Gleb. A quarrel breaks out between the brothers. Yegor asks some local guys to help take the cows to the slaughterhouse in a nearby village, but Pashka manages to lead the whole herd away in an unknown direction, under cover of night.

Alexey Uchitel, film director and producer, ROCK FILMS STUDIO. Alexey Uchitel founded Moscow- and Saint Petersburg-based film production company Rock Films in 1991. He has produced more than 30 award winning films that were participants of A-level film festivals. The films produced by Uchitel received nominations for the Golden Globe and have been put forward for nominations for the Oscar. Among these films - The Fool (Ecumenical jury Prize for best film in Locarno), Bite the Dust (Cannes Official program in the section “Special screening”), The Mayor (premiered in Cannes), The Edge (Oscar Long List for the Best Foreign Language Film Nomination), Captive (Best Director in Karlovy Vary, Grand Prix in Cottbus), The Whaler Boy (Best Director’s Award at Venice Days, Venice Film Festival 2020) etc. Alexey Uchitel’s studio Rock Films has been known for its support for first-time directors. Alexey is the President of the Message to Man International Film Festival since 2010.