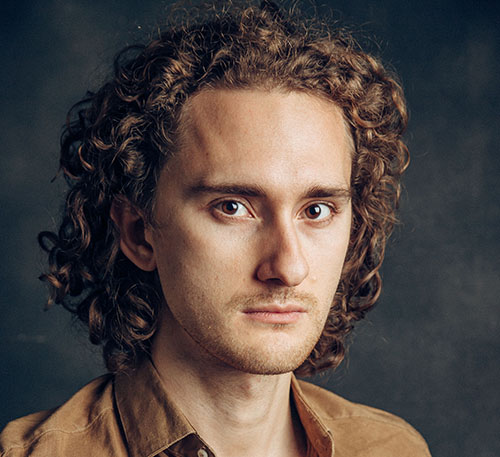 Ronald Pelin is Russian-Estonian screen and theatre actor.
Born and raised in Tallinn, Estonia. Trained at the Moscow Art Theatre School (2012-2016) and The Lee Strasberg Theatre & Film Institute in Los Angeles (2018).
Currently based in Moscow, he works in film and television.
As an actor, he managed to establish himself in Moscow theatres such as the Meyerhold Theatre Centre, Theatre Praktika and Moscow Art Theatre. At the same time pursuing his acting career goals represented Russian actors delegation at the Russian Film Week in London (2019) and did several international film projects such as Tenet (2020) directed by Christopher Nolan, Kalev (2021) directed by Ove Musting, and Erik Stoneheart (2021) directed by Ilmar Raag.
Speaks Russian as a mother tongue, and is fluent in English and Estonian. 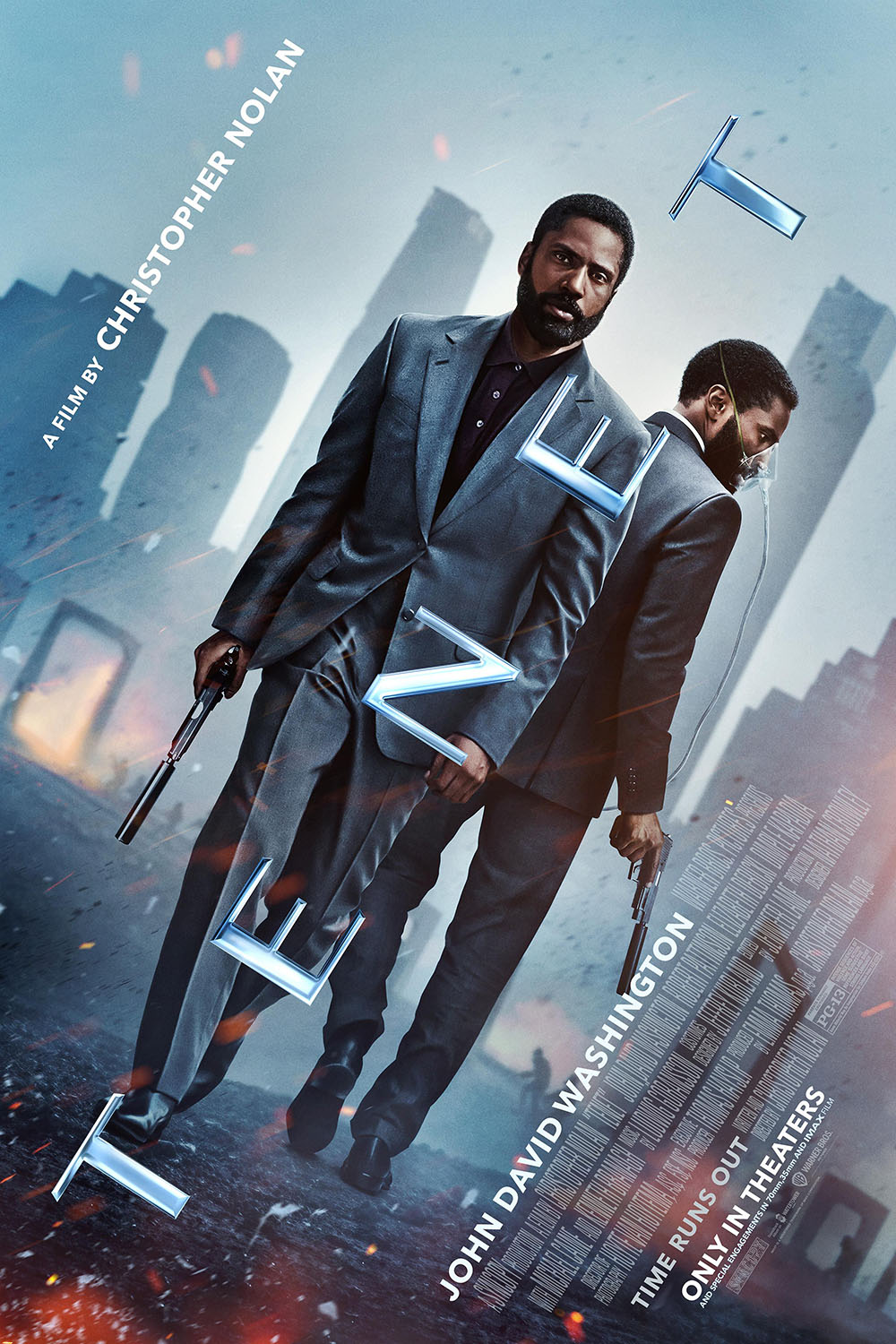 Armed with only one word, Tenet, and fighting for the survival of the entire world, a Protagonist journeys through a twilight world of international espionage on a mission that will unfold in something beyond real time. 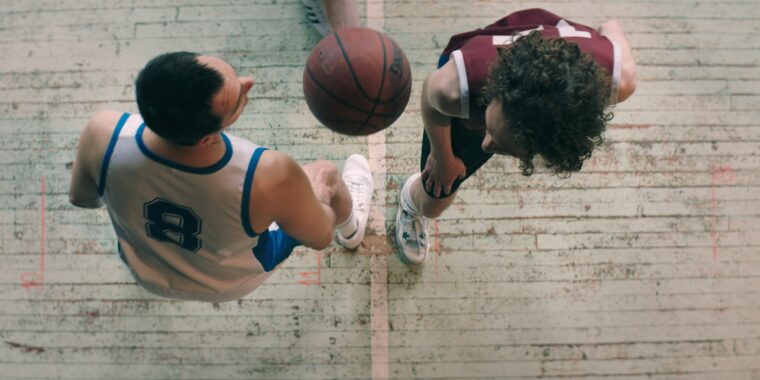 The Estonian team Kalev faces a momentous decision. With Estonian independence seemingly within reach, a rising tide of public opinion opposes the Estonian national team’s participation in the USSR’s championship. That would contradict the people’s aspirations for liberation. As professional athletes, the team makes the unpopular choice.
The championship games start… 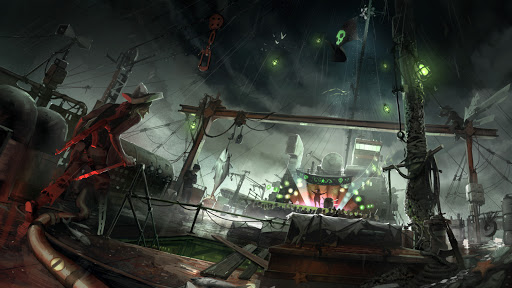 Erik is convinced he has a stone for a heart. When his family moves to a house they inherited, he is confronted by Maria whom Erik's parents want to kick out along with her father. Maria refuses to move and promises to make Erik's life a living hell.
As a last attempt to defeat Erik, Maria goes to look for her mother who disappeared two years ago. Together they end up on a fantastical journey to the In-Between-World and Erik learns how hard it really is to wear a heart of stone. 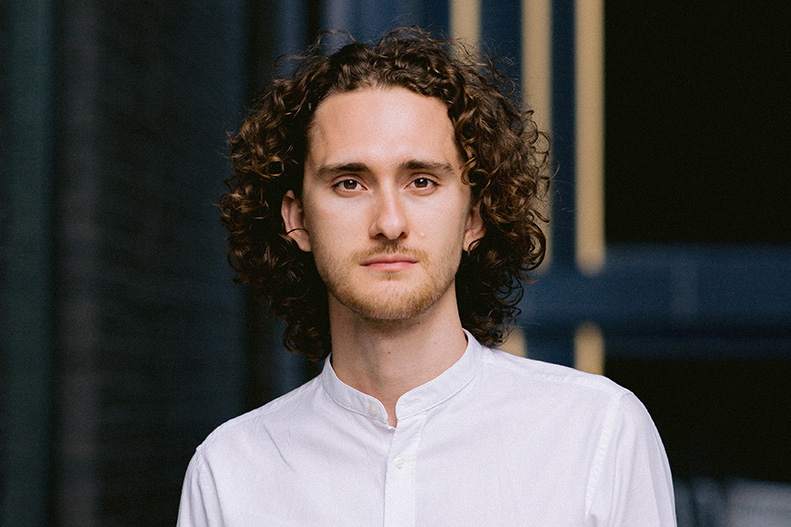 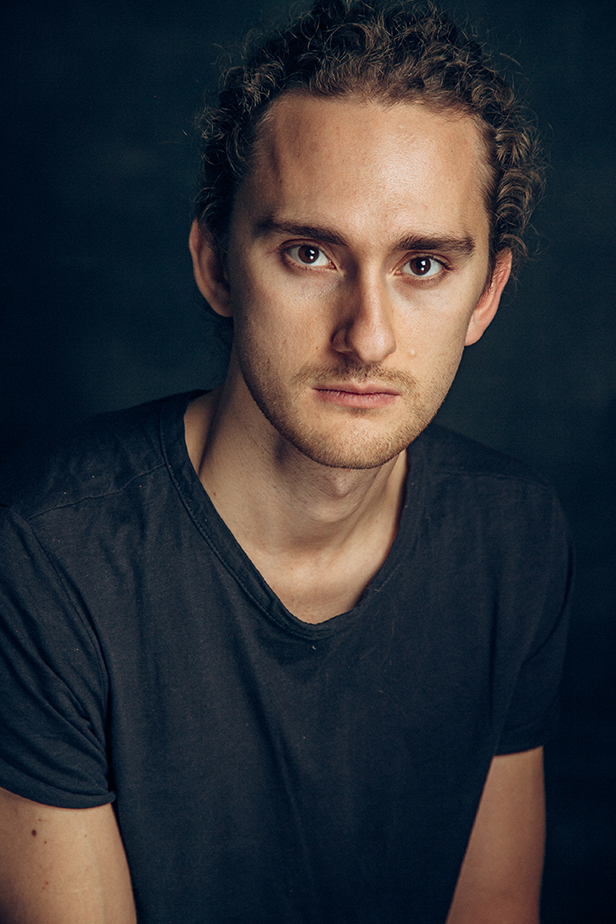 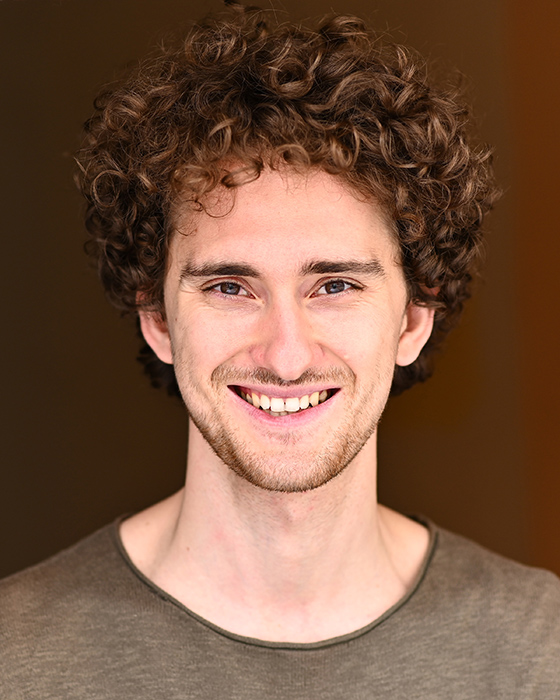