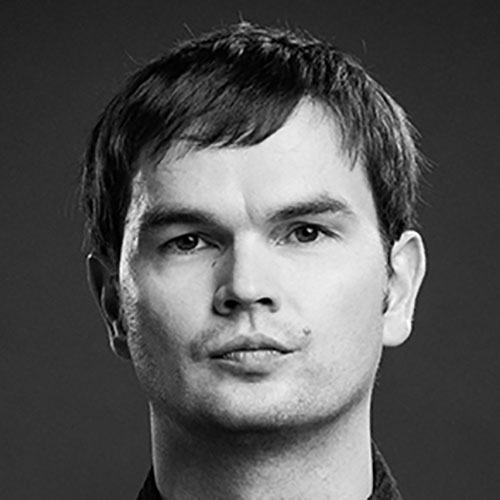 Vaiko Eplik is an independent Estonian pop-composer, producer, singer and multi-instrumentalist. He has been part of several collectives: Claire's Birthday, Ruffus and Koer. In 2006, Eplik started his solo project under the name Eliit. He has released twenty three albums, regularly reaching the top of Estonian album charts. Vaiko Eplik is the Chairman of the Board for the Estonian Authors´ Society since July 2020.